PMOs are synthetic chemical structures modelled on the natural framework of RNA. The PMO manufacturing process involves a series of highly controlled chemical steps that significantly differ from the typical living cell process used to manufacture a biologic or recombinant protein-based drug.

The first step in developing a PMO-based drug candidate is to identify the sequence of the target RNA. PMOs are designed to bind to a specific sequence in the target RNA to change how the RNA functions. 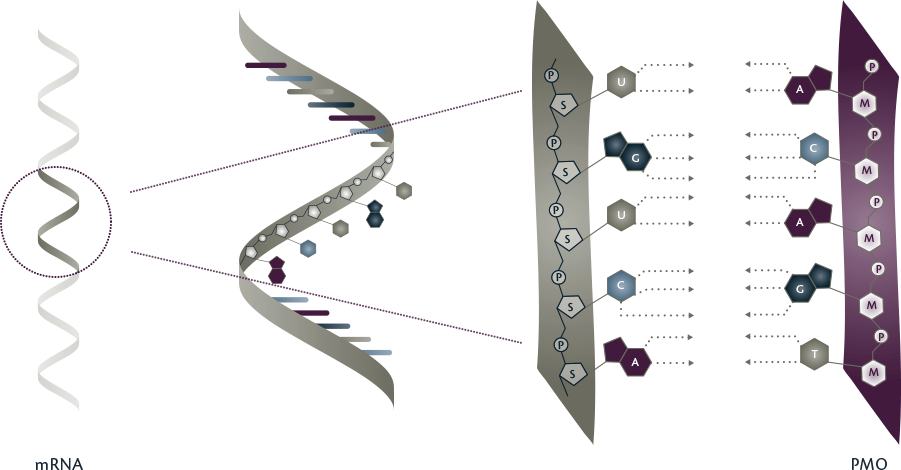 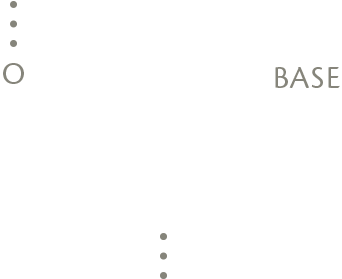 The building blocks used to make a PMO are called sub-units. Each PMO sub-unit contains a six-sided morpholine ring, a structure that is similar to the five-sided ribose ring in an RNA sub-unit, and a nucleic acid base.

The production of PMO sub-units involves the conversion of RNA sub-unit five-sided rings into six-sided morpholine rings following a number of chemical reactions.

Next, the sub-units are assembled in a specific order that corresponds to the sequence of the targeted RNA. This is done by solid-phase synthesis, a method of assembling a molecule through a series of controlled chemical reactions. 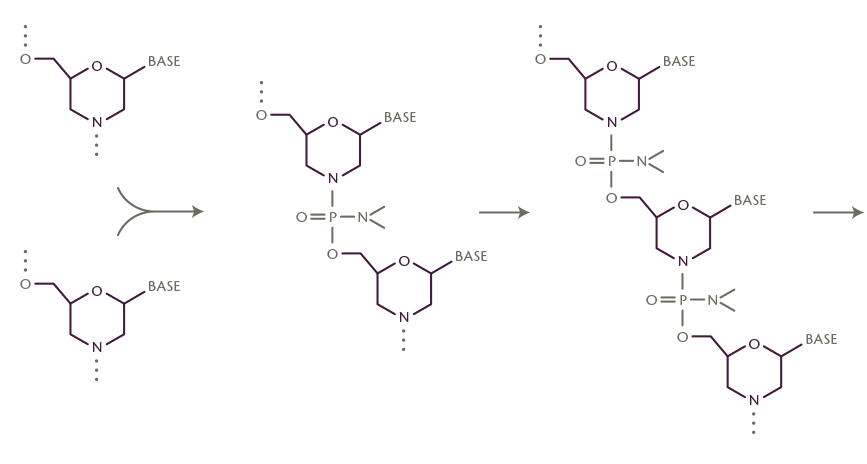 Through this process, the sub-units are attached one-by-one in the required sequence.

The fully-assembled PMO is purified by a number of Current Good Manufacturing Practice (cGMP) procedures. After the purification steps, the PMO is freeze-dried into a powder to form the drug substance, which then undergoes quality control testing. Next, it is packaged in sterile vials, in its final formulation, for transport and storage. Additional tests are conducted to confirm identity, purity, sterility, strength and stability.